Enjoy history with a bit of sweetness

Monday – Thursday
£37 per person
£49 (with champagne) per person 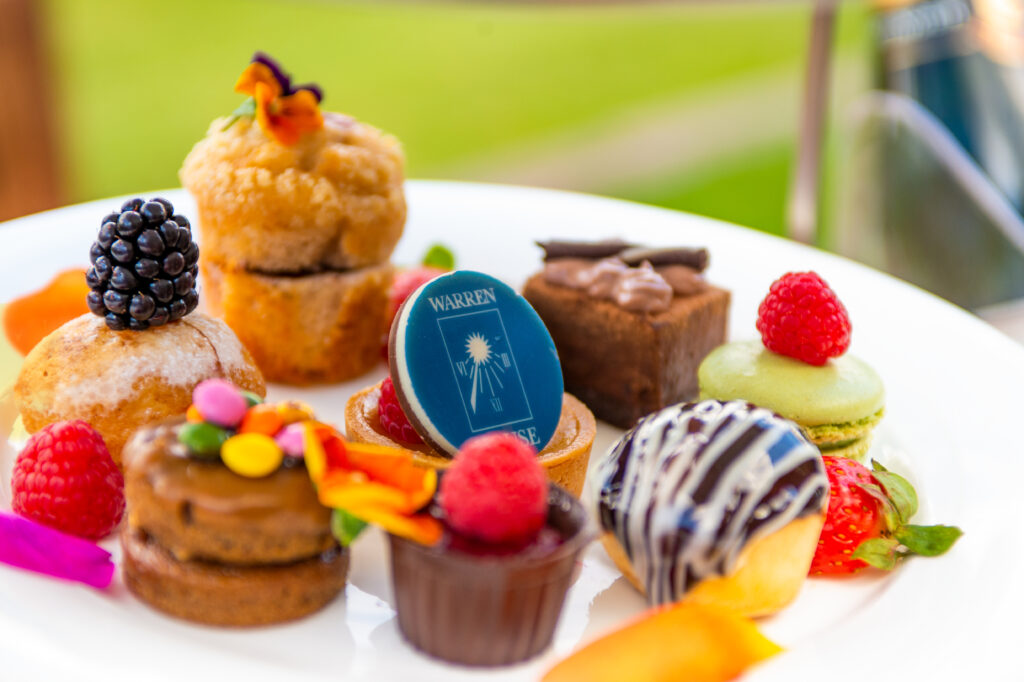 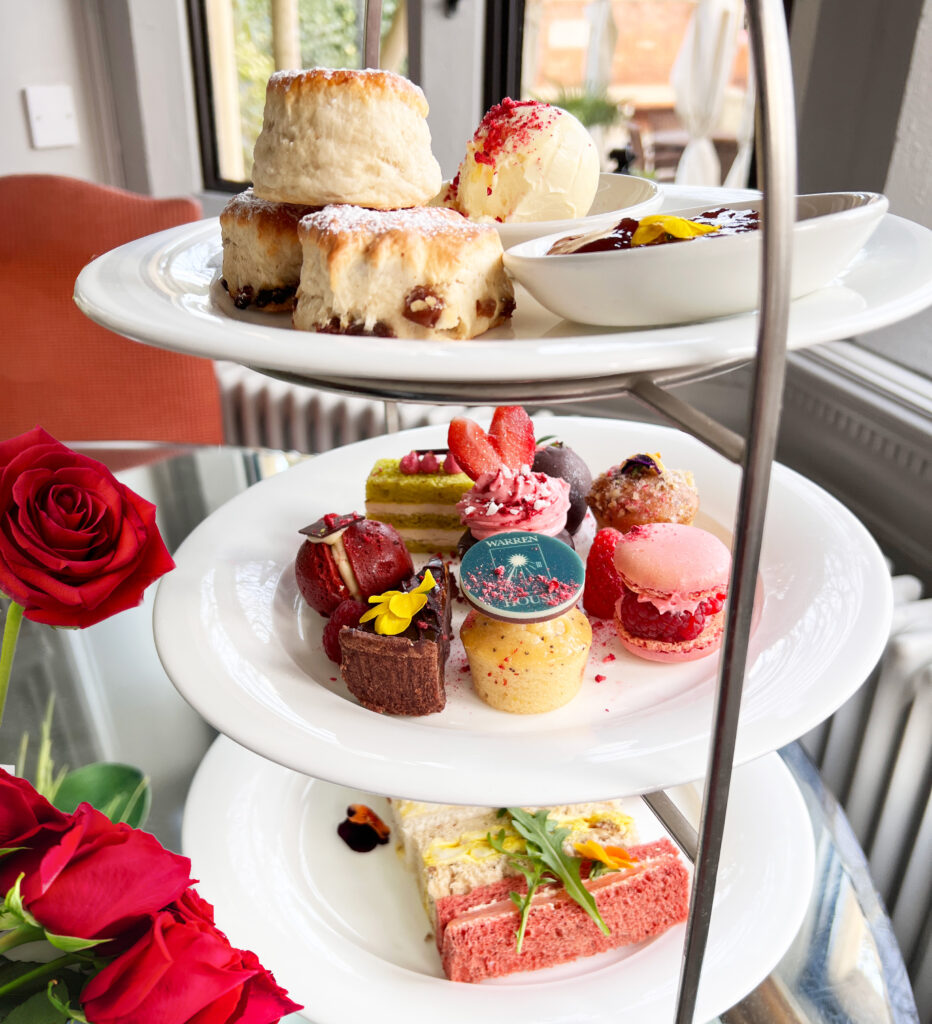 Deposit Policy
Please note a member of staff from Warren House will be phoning you to confirm your booking 72 hours prior to your arrival and will be asking for a pre-payment.
Please be aware there is a 72 Hour cancelation policy

How Our Afternoon Tea Can Be Enjoyed

Our Afternoon Tea is available to be enjoyed in multiple different forms;

Guests can book Afternoon Tea using the Book – A – Table widget below, for themed and custom afternoon tea requests please use the inquiry form located at the bottom of the page.

Come and savour our sumptuous and quintessentially English tradition; Afternoon Tea. Delicately prepared selections of finger sandwiches are accompanied by exquisite pastries, bite size cakes and sweet treats, and of course finished with a side of warm, freshly-made scones and a generous serving of our homemade preserves and clotted cream. Choose from a wide selection of loose leaf traditional and fruit teas perfectly brewed to exacting standards, or add some sparkle to the occasion by opting for our Champagne Afternoon Tea.

Tea consumption increased dramatically during the early nineteenth century and it is around this time that Anna, the 7th Duchess of Bedford is said to have complained of “having that sinking feeling” during the late afternoon.

At the time it was usual for people to take only two main meals a day, breakfast, and dinner at around 8 o’clock in the evening. The solution for the Duchess was a pot a tea and a light snack, taken privately in her boudoir during the afternoon.

Later friends were invited to join her in her rooms at Woburn Abbey and this summer practice proved so popular that the Duchess continued it when she returned to London, sending cards to her friends asking them to join her for “tea and a walking the fields.” Other social hostesses quickly picked up on the idea and the practice became respectable enough to move it into the drawing room. Before long all of fashionable society was sipping tea and nibbling sandwiches in the middle of the afternoon.

Occasionally you will see hotels serving a ‘high tea’. Traditionally, the upper classes would serve a ‘low’ or ‘afternoon’ tea around four o’clock, just before the fashionable promenade in Hyde Park. The middle and lower classes would have a more substantial ‘high’ tea later in the day, at five or six o’clock, in place of a late dinner. The names derive from the height of the tables on which the meals are served, high tea being served at the dinner table.

Many visitors from overseas still imagine that we are a nation where, in the words of the well-known song, ‘at half past three, everything stops for tea’. Sadly these days Afternoon Tea is usually only an occasional luxury for the British; a birthday treat in a country house hotel, or a welcome break from a hectic days shopping ‘in town’. Luckily visitors are still able to indulge in a little bit of British tradition for themselves. 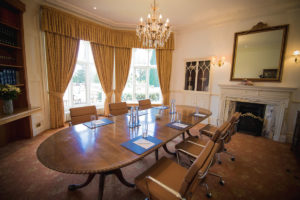 This lovely newly refurbished lounge, with its highly decorative fireplace and large stone mullion windows, was one of the reception rooms of the original Warren House, and is both a lounge and dining space, ideal for afternoon tea or more intimate evening occasions. It can be booked for private events and meetings and its double doors link via the corridor to Lilac and on into the garden.

The Devey Lounge and Bar

Once the original dining room, this spacious lounge bar was named after the architect George Devey, who extended the house in 1884 and designed the elegant fireplace which offers winter warmth today.  This Lounge is the ideal space for a drinks reception, especially if dining afterwards in the adjoining Persian Dining Room.

Named after the stunning blue tiles from Isfahan that surround the fireplace, the Persian Dining Room has direct access to the terrace and is the usual location for breakfast, lunch and dinner for our residents and special event guests. It is also the perfect location for parties and wedding breakfasts.

Formally the Billiard Room, this stylish space, with its beautiful stone mullion windows and stained glass ceiling. Alternatively, it can be used as an extension to the Persian Dining Room for larger parties.

Dimension & Capacity for ALL rooms